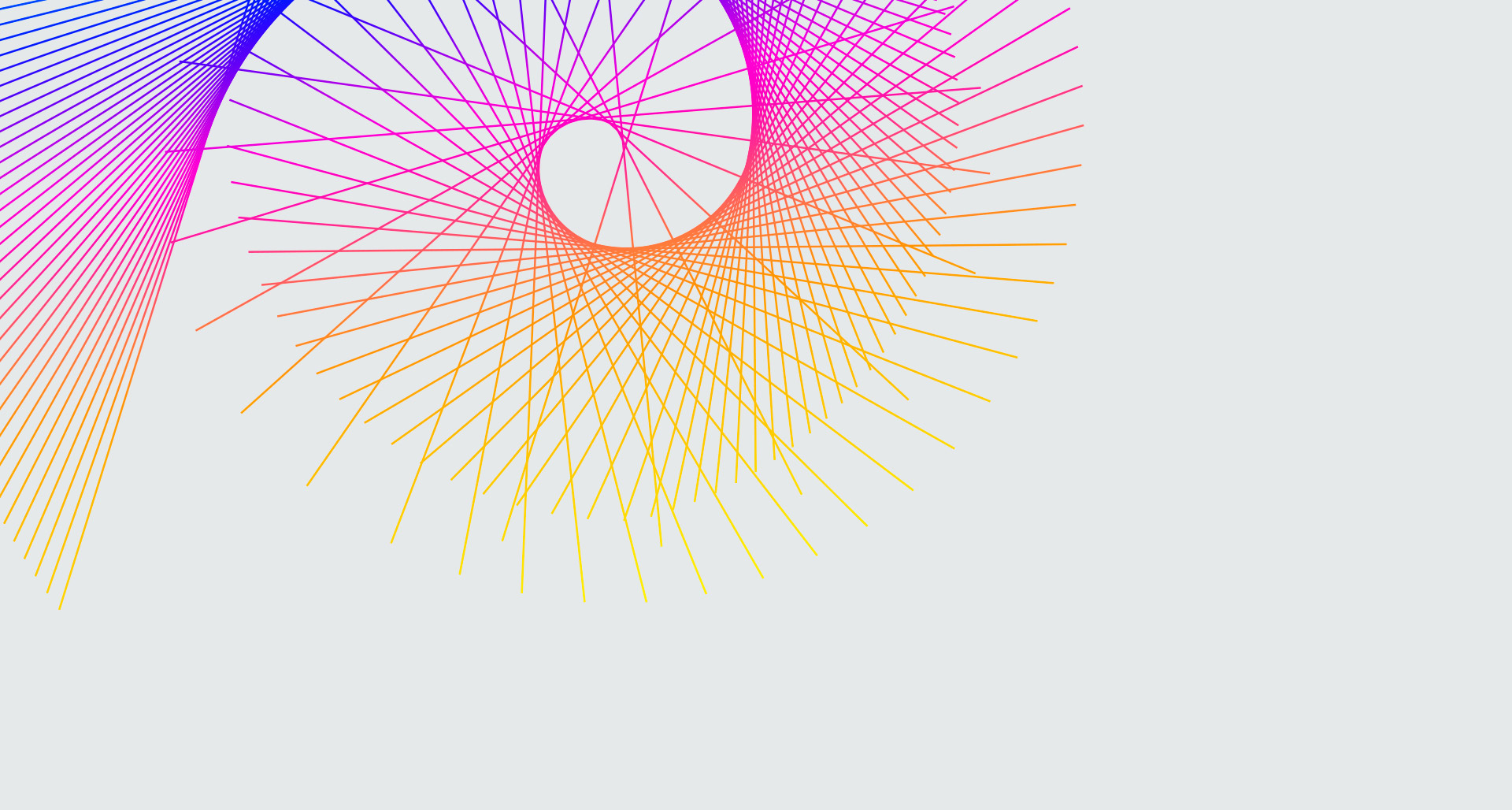 In 2020, ACEMS’ outreach activities, particularly involving schools and the general public were very limited. Many events including the fourth annual Data Science Work Experience Program at UNSW and in-person Women in Maths Day events were either postponed or cancelled.

In 2020, ACEMS focused on school and student engagement, the general public, and the mathematical sciences research community as outlined below.

Outreach to schools and their students

MathsCraft: Doing Maths like a Research Mathematician is a program that offers students in Years 5-10 the opportunity to engage in authentic mathematical problem-solving, using ideas and processes with which they are already familiar. In the process, the joy of doing mathematics is nurtured and this drives interest in, and provides a purpose for, learning new mathematical knowledge and skills.

In 2020, a MathsCraft session was hosted by Adam Starrs at Woodcroft Secondary College in Adelaide. ACEMS mathematicians worked with groups of three students (years 6 to 9) and teachers on a series of MathsCraft problems and activities. There were 10 teachers and 30 students in attendance. 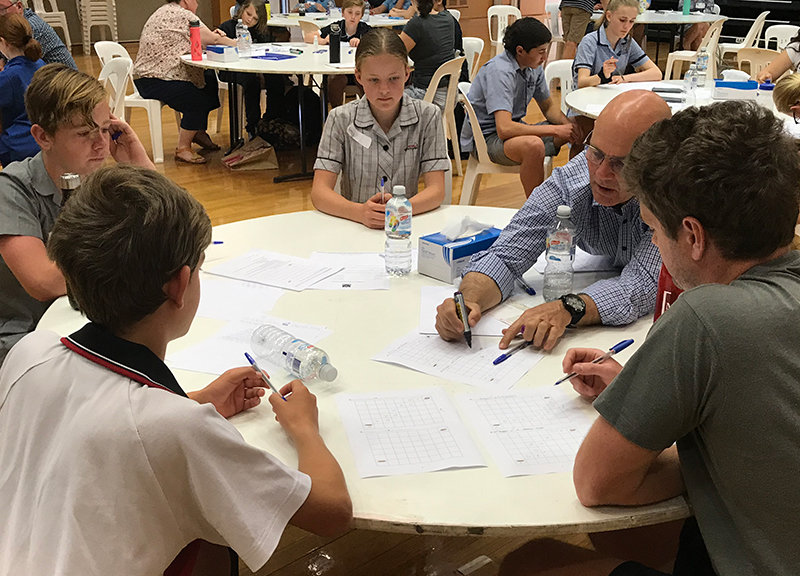 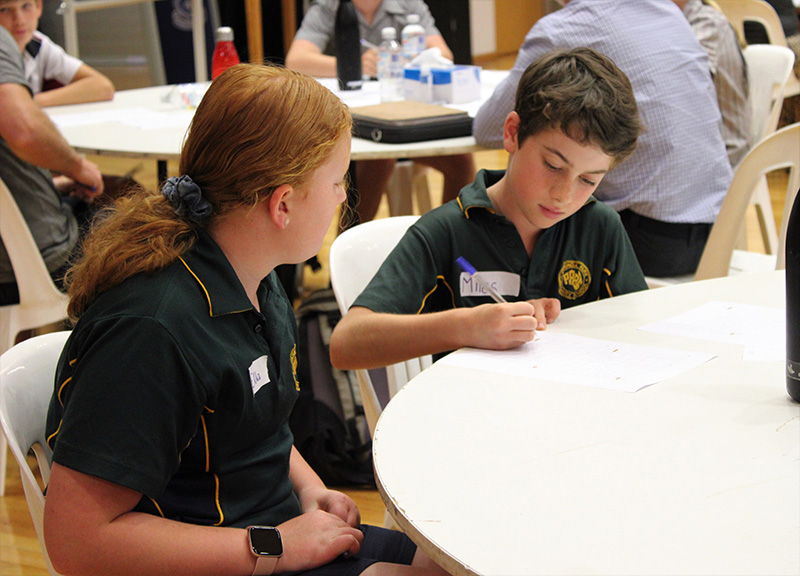 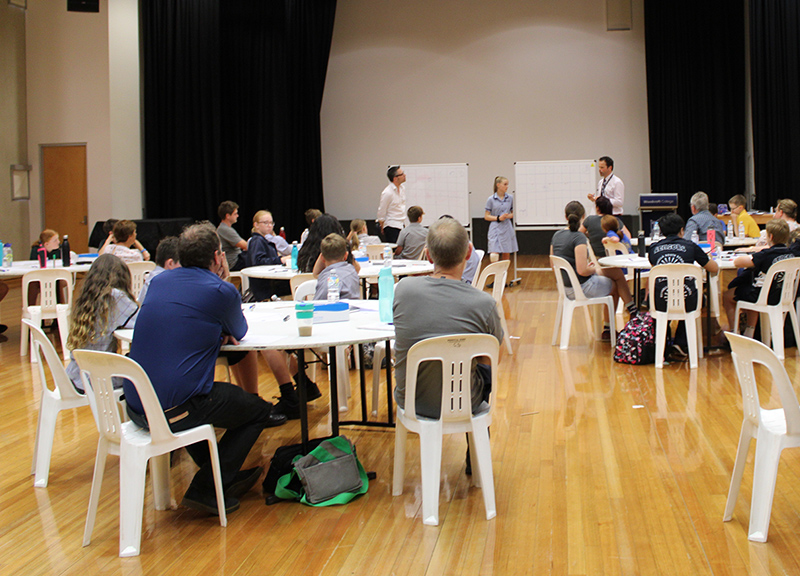 ACEMS continues to be involved in a variety of school visits and initiatives to encourage and inform students on ways to learn more about mathematics.

ACEMS CI Nigel Bean (UoA) gave a 40-minute impromptu presentation to Prince Alfred College Year 11 Specialist Mathematics students on how mathematics has been used in the fight against COVID-19 and also spoke on the career opportunities available with a strong mathematical education.

ACEMS Research Fellow Jacinta Holloway Brown (QUT) and co-developer ACEMS Masters Student Jack Ford Morgan, ran multiple school sessions on three separate occasions to demonstrate their educational game ‘Sats and Stats: Return to Earth Board Game’. The game is about using satellites to learn about land cover and conquer a post-apocalyptic Earth. It is based on concepts from Jacinta’s research about satellite image analysis to monitor forests, and teaches people about probabilities and how to use these technologies and statistics to monitor the environment at global scale. See the Outreach to the General Public section below for more information on educational games.

ACEMS AI Susannah Cramb (QUT) provided an online session where she spoke to three gifted and talented primary school children about her career and the beauty of science.

Other Events for Students and Teachers

Outreach to the general public

ACEMS led a national video campaign to celebrate “Women in Mathematics Day” in 2020 featuring more than 70 women from around Australia. You can read more about those efforts here:

A Second Edition of the Virtual Reef Diver (VRD) Tabletop Edition created by Masters Student Jack Ford Morgan, was published at a larger scale in 2020. It comes with upgraded visuals, mechanics, and enhanced scientific facts that draw players ever deeper into the beautiful world of the Great Barrier Reef. 1000 copies of this Second Edition were printed as well as a follow up to the initial 100 First Edition copies that sold out within months in 2019. As with the initial 2019 release, VRD:TE Second Edition's focus is on enhancing awareness of data science and scientific concepts relating to marine science undertaken by ACEMS, QUT, and the marine conservation and research organisations featured in the game.

The VRD game is being distributed in shops and online, and the aim is to explore integration possibilities for the Australian National Curriculum. 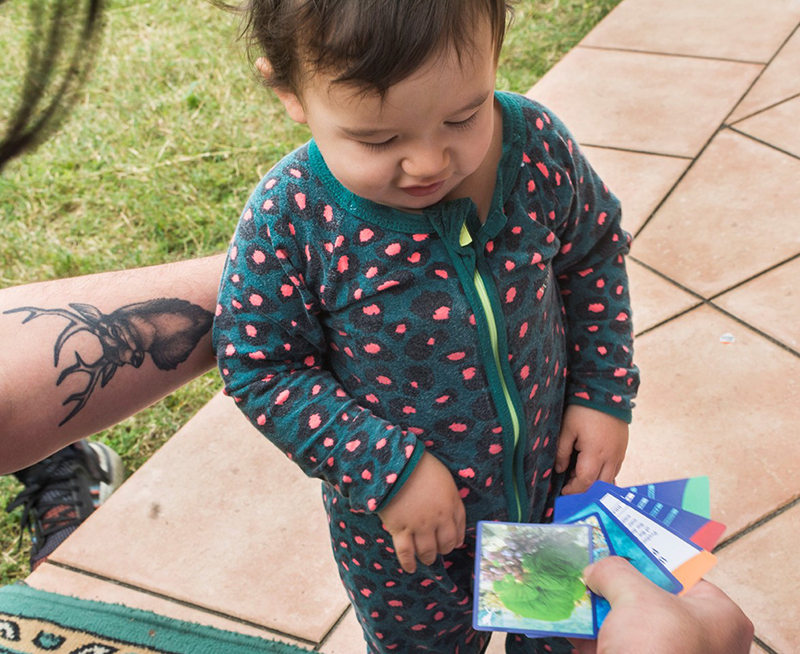 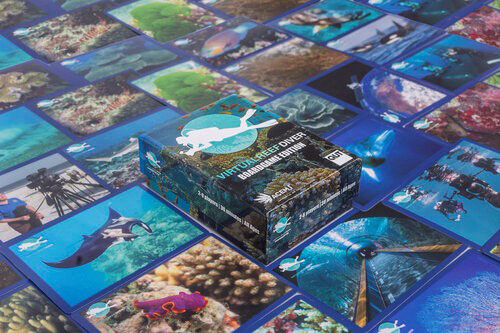 Three other games were released in 2020 and made available via the ACEMS website: The Big Bite - Mosquito Virality Game - An activity for a class to increase their understanding of probability and chance in real world contexts, the usefulness of graphs and scatterplots for modelling, and how disease is spread and prevented; Sats and Stats: Return to Earth - Educational Data Science Workshop Megagame based on PhD work by Jacinta Holloway, S&S:RtE places students in the cockpit of a fleet of starships returning to a post-apocalyptic Earth to survive, thrive, and resettle the planet; Stop the Spread: A Global Pandemic Response Game – students can join the ranks of the elite data science unit of the Global Health Authority to help stop the spread of a global pandemic.

ACEMS AI Susannah Cramb (QUT) was a guest on the blog for Girledworld. A blog with useful tips aimed at girls considering a career in mathematics.

The Royal Society of Victoria ran an online Facebook Live event for its members, where the finalists of the Victorian State Heat of FameLab Australia were given the chance to talk about their science in plain English in only a few minutes. The Science Watch Party saw passionate Victorian scientists back in the spotlight, talking science and discussing their work. The speakers included ACEMS Masters Student Sarah Belet (Monash) who talked about "Maths, Medicine and Mosquito Sex". Research to track the behaviour of mosquitoes and stop the spread of dengue fever is more important than ever, so what better way to grab people’s attention than to talk about how mosquito sex fits into the equation? Read more about Sarah’s FameLab achievements here and her ACEMS Outreach Participation award recognising her outreach activities here.