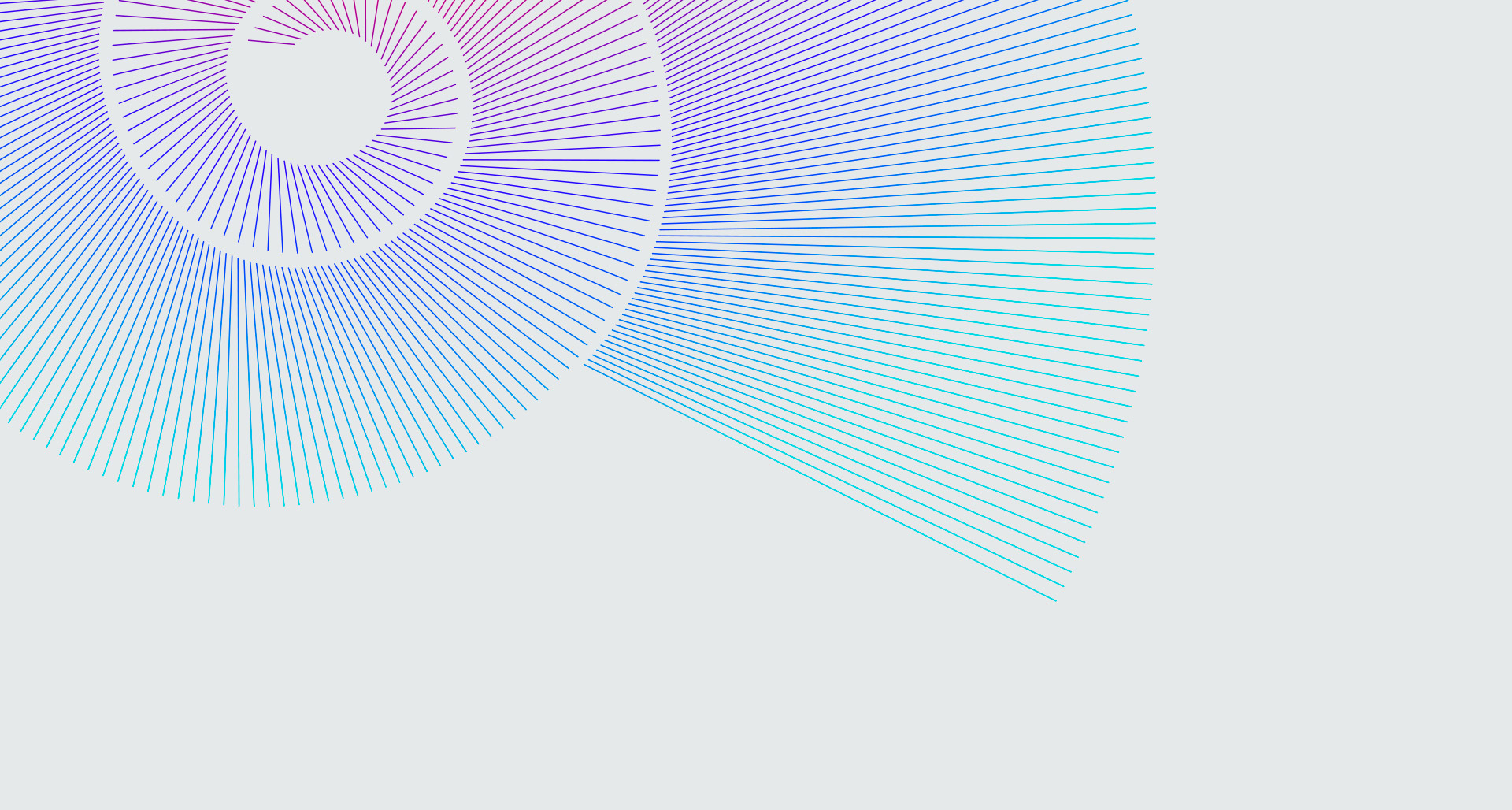 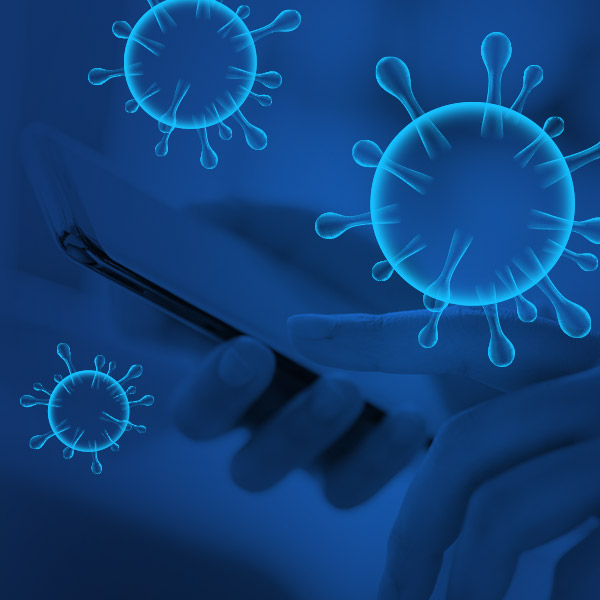 Safe Blues uses mobile phones to get a measure of the overall amount of contact between people by using their phones to spread a benign artificial virus.

When the COVID-19 pandemic hit in 2020, virtually the entire scientific community mobilised to try to stop the virus. Researchers set out to understand the virus itself, find treatments and, most importantly, develop vaccines against it.

However, there is a second part to this mitigation effort that has involved all of us to varying degrees. These are the measures taken to slow and stop the spread of COVID-19 by changing social behaviour. They included lockdowns, curfews, closing state and international borders, closing restaurants and bars, social distancing, and later, masks. There were more, of course.

“We know that the whole suite of social distancing measures that we have employed in Australia works. But we don’t know which of them have the greatest impact. When you release a certain measure, it takes a week, or weeks, to find out the effect,” says ACEMS Director Peter Taylor.

Peter is part of a team of researchers from Australia, New Zealand and the United States working to develop a solution that would give leaders more real-time answers.

Their solution involves our mobile phones. The idea is to get a measure of the overall amount of contact between people by using mobile phones to spread an artificial virus that’s totally benign.

"We do not like using the word virus because that has negative connotations from both a health and technology aspect. So we call these things Safe Blues,” says team leader Associate Professor Yoni Nazarathy from The University of Queensland.

Safe Blues are static tokens placed in certain mobile phones. They are not an active piece of software. They can then spread to other mobile devices if they get close enough. But just like a virus, not every mobile that gets close picks up a case of the Safe Blues.

“The idea is that the Safe Blues responds to social distancing in a way that mimics the way COVID-19 spreads. Studying the spread of Safe Blues will give us an idea of how close people are getting and whether they are even following whatever health directives are in place at the time,” says Peter.

“Contact tracing is about individuals. We want to find out who has come in contact with a particular person who has tested positive. On the other hand, Safe Blues is about understanding the general behaviour of a population,” says Peter.

Safe Blues information from individual mobile devices is downloaded onto a central server. The team is doing all it can to ensure privacy.

“The only thing that we track is whether your mobile device has picked up Safe Blues. We do not record locations or the actual devices that a particular phone has been close to," says Peter.

"What we are trying to do is put in place a way to learn about how an epidemic moves in society that has the minimal implications for privacy that it possibly could have in such a situation.”

ACEMS Research Fellow Dr Sarat Babu Moka (UQ) is also on the team. He was responsible for developing one of the simulation models used to test the robustness of Safe Blues before using it on a real population.

“The model I developed is a spatial agent-based model in which agents move randomly in a two-dimensional space with a notion of centrality. Although individuals move around randomly, they are biased towards visiting places important to them, such as their home and supermarkets. This creates a form of clustering that we see in real-world situations,” says Sarat.

“At its core, machine learning itself is a collection of mathematical models and techniques which require data to be effective. The Safe Blues system is an innovative way to collect this data so we can make good projections,” says Sarat.

As of writing, the team is preparing to test the project on a university campus in New Zealand. If successful, the project could mark the future of how we track social behaviour during a health crisis, providing leaders with information that is much closer to real-time than they have ever had. That will allow them to make better-informed decisions in a more timely manner. What a difference that could make. 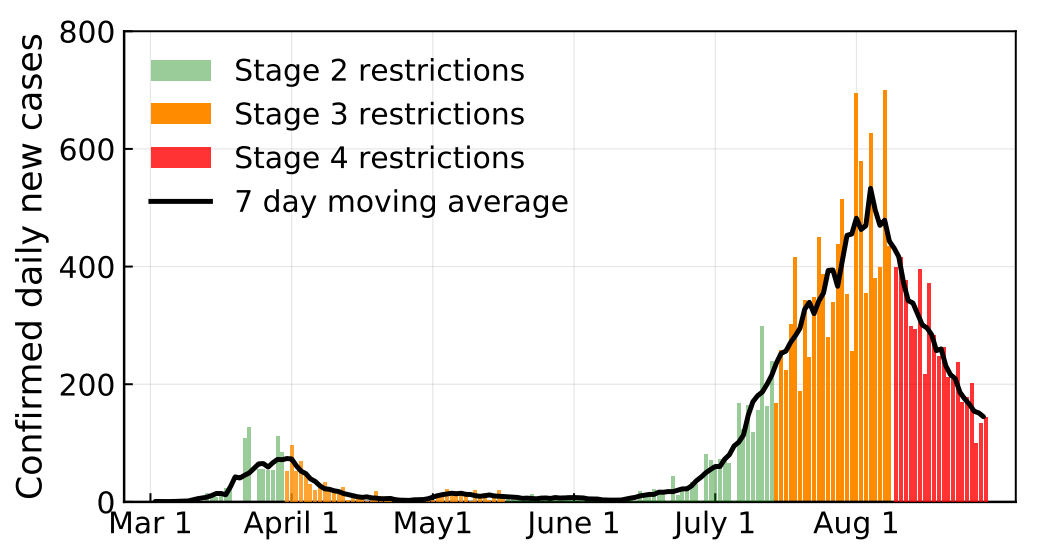 Measured daily new cases of COVID-19 in the Australian state of Victoria, during the first half of 2020. Both the first wave and the second wave were mitigated via social distancing measures. Government imposed various social distancing directives, with severity labelled via stage 2 (lightest), stage 3, and stage 4 (complete lockdown).