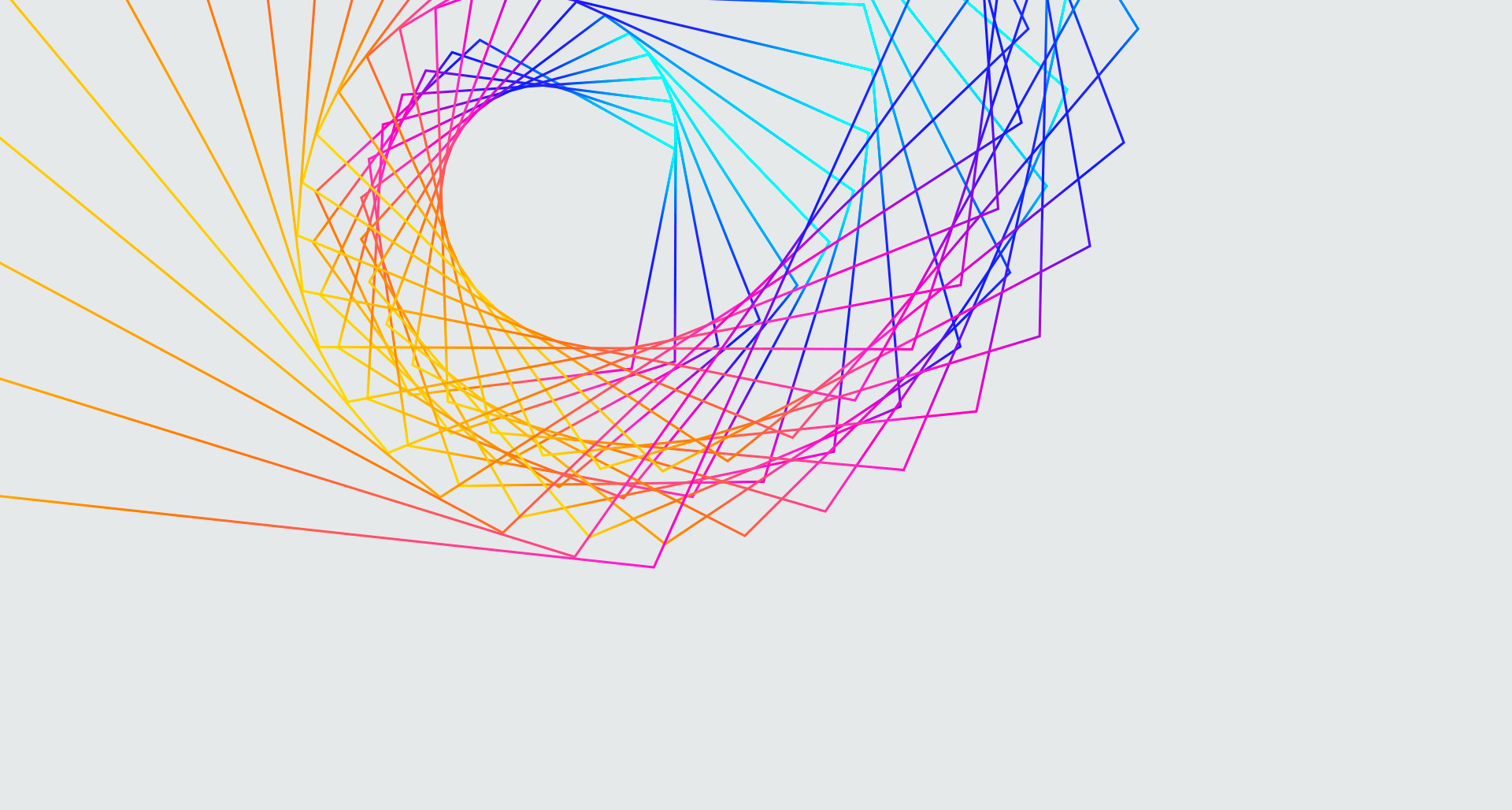 For a lifetime of significant service to Australia's mathematical sciences, Emeritus Professor Anthony (Tony) Guttmann was named a Member of the Order of Australia (AM) on Australia Day 2020.

Tony is a Distinguished Associate Investigator and Governance Advisory Board member with ACEMS. From 1988-2017 he was Professor of Mathematics at the University of Melbourne. During that time, he had appointments as Head of Department, Deputy Dean of Science, and President of the Australian Mathematical Society.

In 2002, Tony was one of a small group of people who put together the successful Strategic Technology and Innovation Grant application to the Victorian Government that established the Australian Mathematical Sciences Institute (AMSI). In various capacities, but most notably as a Board member, Tony has contributed largely to AMSI’s development over the years.

“MASCOS broke new ground in the Australian research landscape, something that was in no small measure due to Tony's leadership,” says Peter.

Tony has been very active with ACEMS as a member of the Centre's Governance Advisory Board and contributed to the Centre's research. He is Chair of the Board for MATRIX, Australia’s residential research institute in the mathematical sciences.

Tony is internationally renowned for his outstanding research contributions to computational applied mathematics. His research is in mathematical studies of critical phenomena, emphasising numerical and combinatorial problems that arise in modelling phase transitions.

Peter says one of the most critical contributions Tony has made has been as a mentor.

“Tony is a natural in all aspects of this, from identifying talented individuals at a young age, to one-on-one guidance and advice, to introducing young academics to research communities that can help their careers, to keeping an eye out for opportunities and letting young academics know when they arise. Tony has had a hugely positive effect on the careers of a large number of people in one or more of these aspects, among whom I count myself,” says Peter.

His impact and leadership have also led to Tony being named a Fellow of:

Congratulations, Tony – and thank you for your service to ACEMS, and the mathematical sciences in Australia! 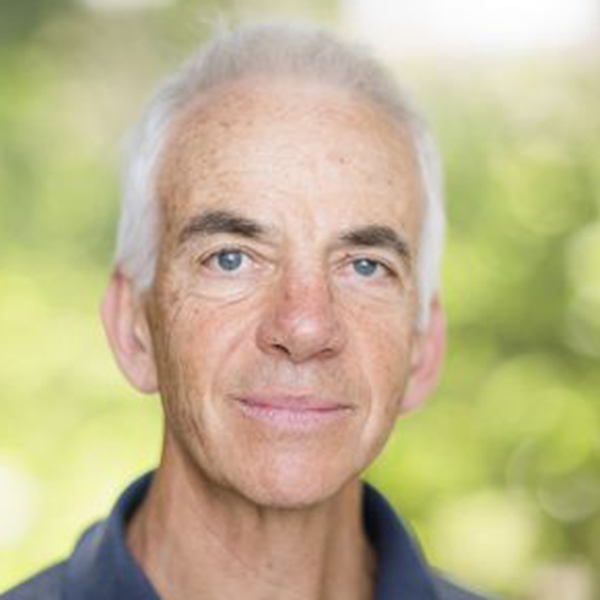